All five members of LAS are well established performers in their own right and have played at festivals and venues all over the world. As LAS, they have successfully toured both Scotland and Ireland, in addition to performing at Celtic Connections, Scotland and Féile na Gealaí, Ireland. They are also no stranger to television, with their appearance on this year’s Fleadh TV being watched by over 1/4 million viewers. They also featured on the popular TV series Trad ar Fad on BBC NI, Seirm (BBC Alba) and Celtic Connections (TG4).

LAS also launched their self-titled debut EP in 2017 to great acclaim. The recording features their unique take on the traditional arts in Ireland and Scotland; unifying the two traditions and showcasing the music, song and dance that has influenced and shaped their music over the years. 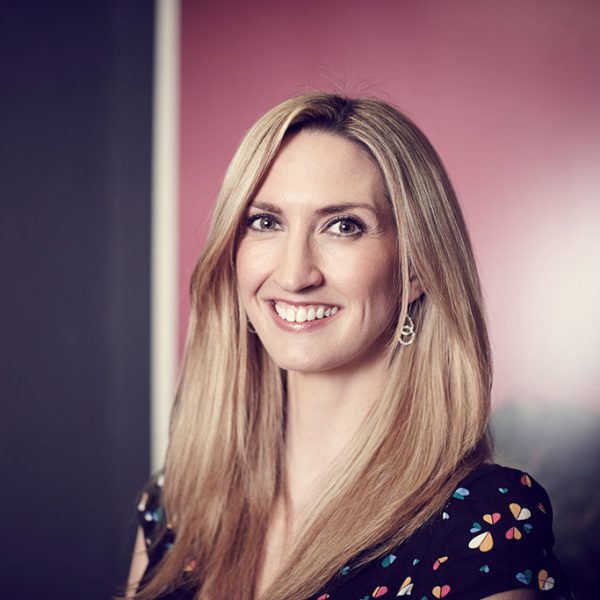 Joy Dunlop is a multi-award winning Gaelic singer and Scottish step-dancer. Originally from Connel, Argyll she has performed throughout the UK, Europe, Canada, New Zealand, USA and Japan. A Royal National Mòd Gold Medallist, Joy was nominated as ‘Gaelic Singer of the Year’ at the Scots Trad Music Awards 2016, 2011 and 2010 and won the Fatea ‘Tradition Award’ in 2010. She was also crowned the 2015 Pan Celtic Traditional Singer of the Year and the 2015 Pan Celtic International Dance Champion – the first to ever win both categories. 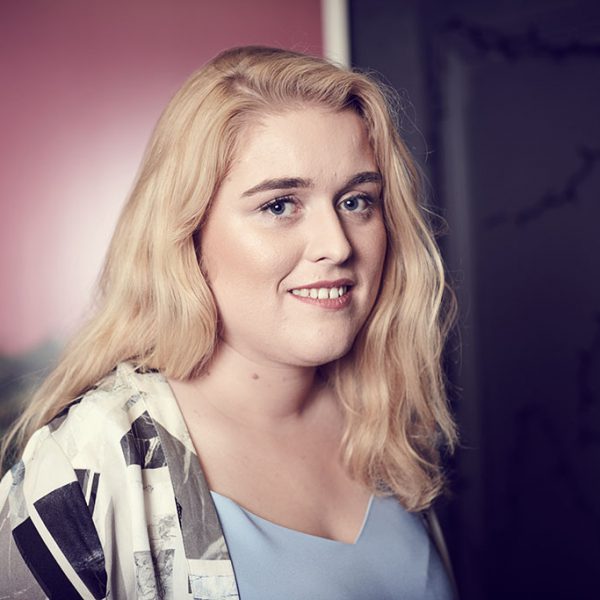 Edel Ní Churraoin grew up immersed in the vibrant Connemara music and dance tradition. She plays the tin whistle, button accordion and piano and is also a sean-nós dancer. Edel has won various dancing and music competitions and is a regular performer all over Ireland. She has also performed at festivals and concerts in France, Luxembourg and America. 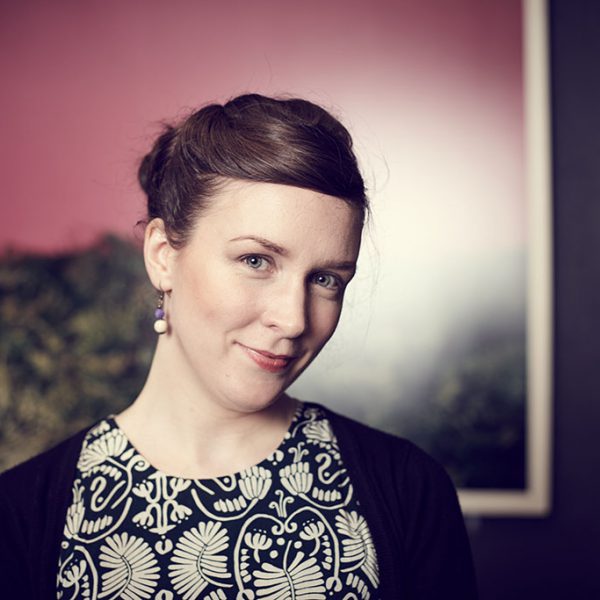 Gráinne Brady is a fiddle player, composer and events organiser from Co. Cavan, Ireland. Currently based in Glasgow, she is heavily involved in its folk scene, regularly working with some of Scotland’s finest musicians. Aside from LAS, Gráinne plays with Top Floor Taivers (Scots and contemporary song), The Routes Quartet (string quartet ensemble playing folk music) and is also in a duo with pianist Tina Jordan Rees. 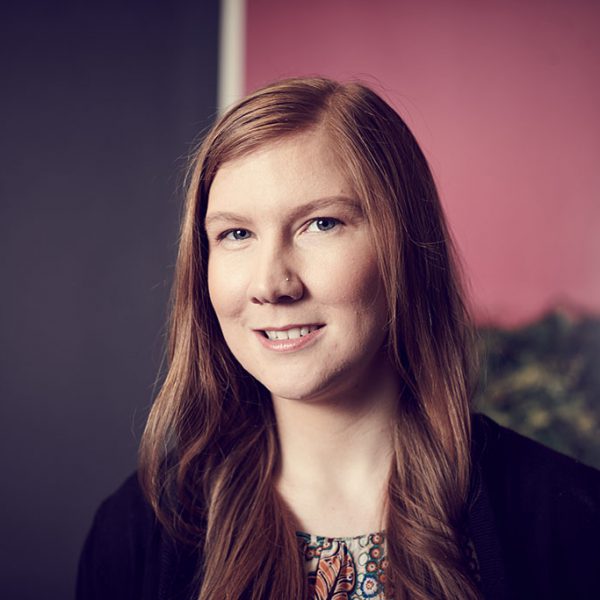 Suzanne Fivey is a Glasgow-based pianist, whistle player and singer. She graduated with a 1st class honours in Scottish Music from RSAMD in 2011 and previously attended the National Centre Of Excellence In Traditional Music at Plockton High School for 3 years. 2013 saw the release of her latest solo album “What Will We Play Next?” as well as an album alongside Adam Brown, “Pitch Invasion”. 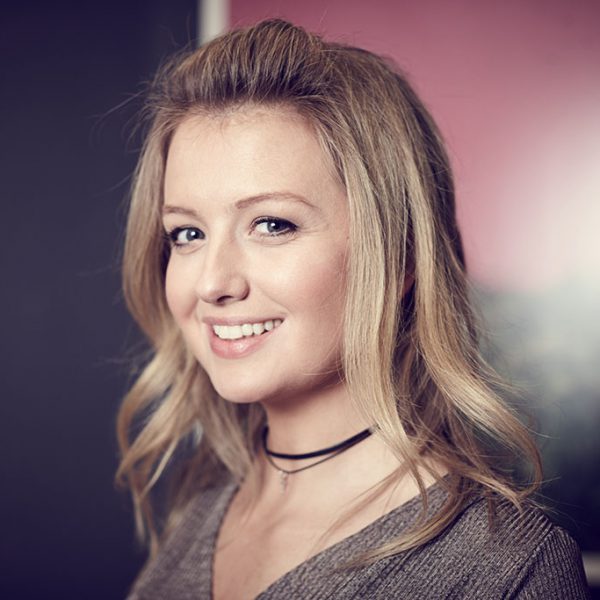 Born and bred in Rath Cairn, a Gaeltacht area in Co. Meath known for its rich local heritage, guitarist and singer Catherine Ní Shúilleabháin comes from a well known local musical family. She is also a champion sean nòs dancer and has performed throughout Ireland and America to great acclaim.